[NOTE: All photos in this post were shot within the state of New Jersey] 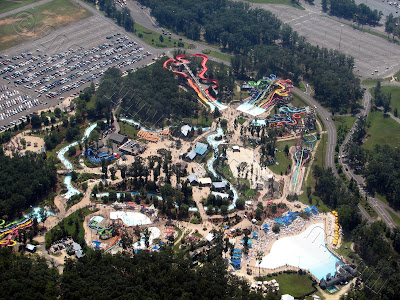 The Helix of the Nitro Coaster @ Six Flags Great Adventure in Jackson: 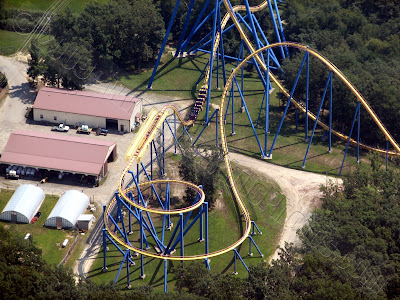 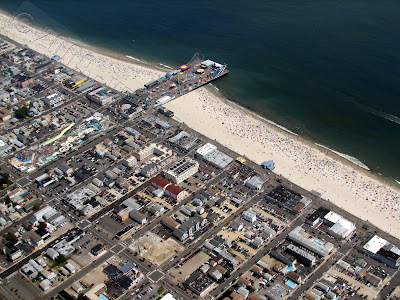 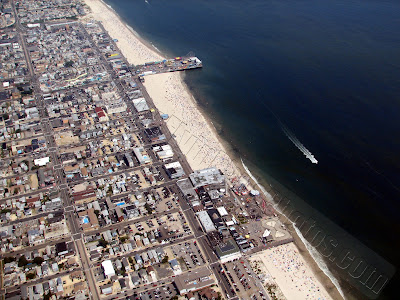 Island Beach State Park and a gathering of pleasure boats at Tice's Shoal on the Barnegat Bay: 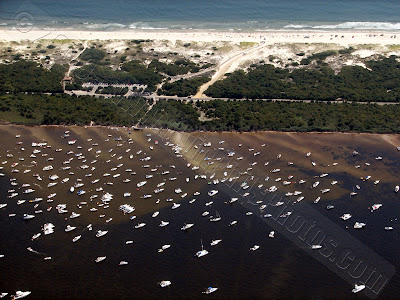 A Gathering of pleasure boats at Tice's Shoal on the Barnegat Bay: Island in the middle of Barnegat Bay, due west of the Barnegat Lighthouse: 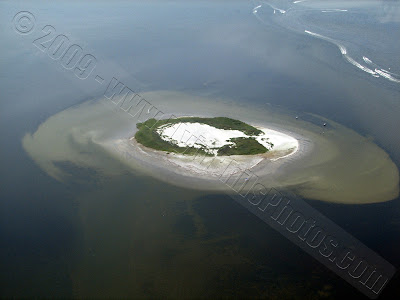 Wavy Sandbar along the northern edge of the Barnegat Bay Inlet: 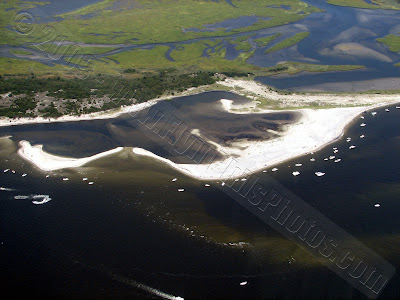 Newest Casino under construction at the northern end of the Atlantic City boardwalk: 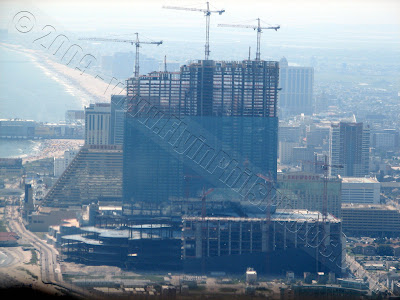 A typical view of packed beaches on this fine summer afternoon: 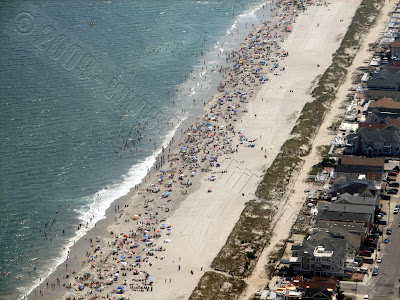 A dredger in the Atlantic Ocean just north of Brigantine: 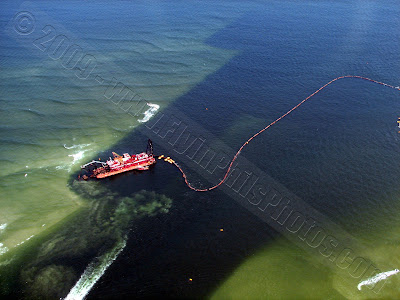 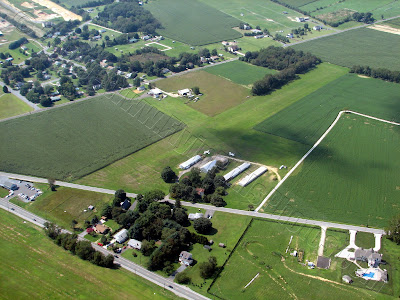 A lush, grass runway at Vineland-Downstown airport near Vineland: 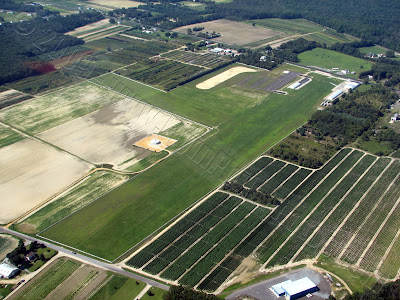 Mega retail complex in the southern part of the state: 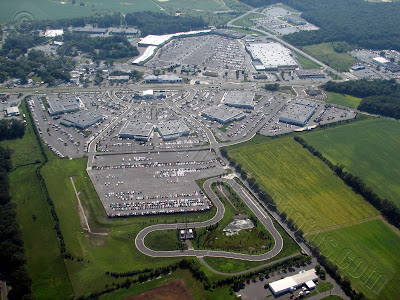 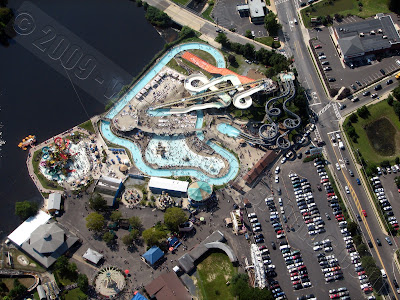 Attractive building complex outside of Camden: 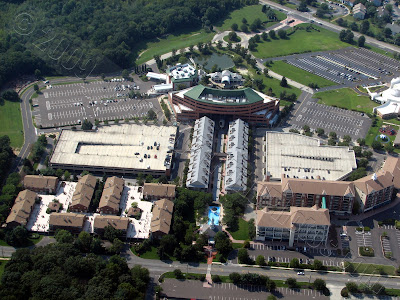