A Fog Bank all along the Delaware River from Allentown, Pennsylvania south to Trenton, New Jersey: 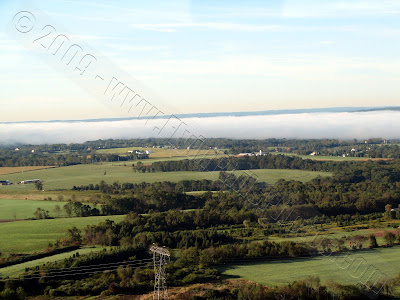 This same fog bank along the Delaware River and nestled within the valleys of western Hunterdon County in New Jersey: 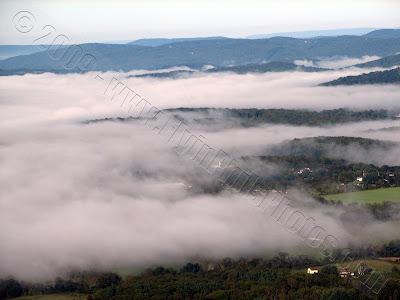 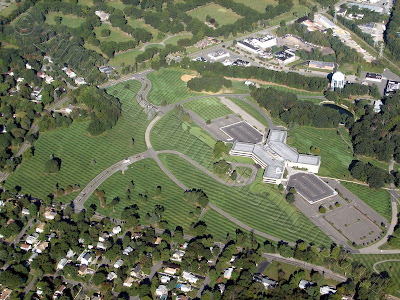 These same manicured lawns in greater detail....Anyone for Chess or Checkers ??? 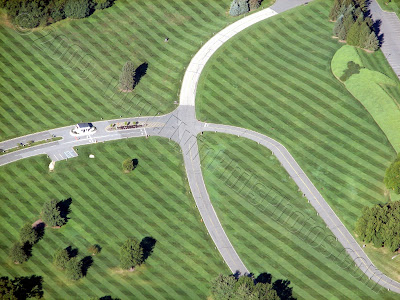 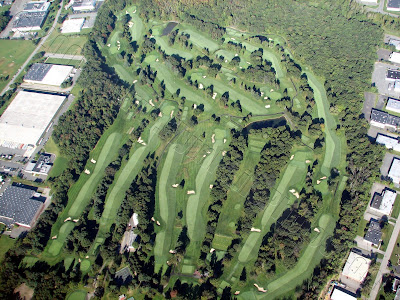 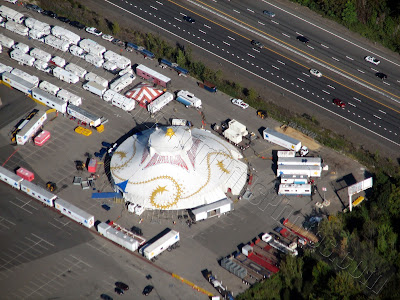 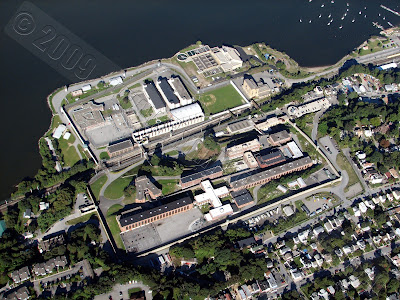 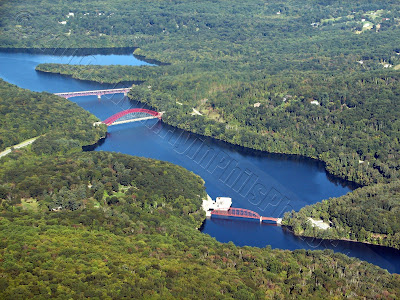 Today there was a huge fly-in event at the airport in Simsbury, Connecticut: 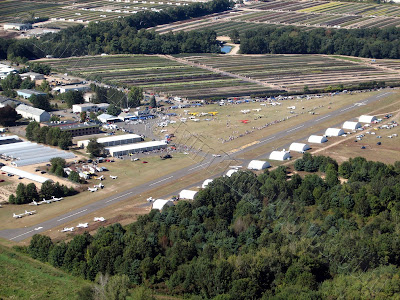 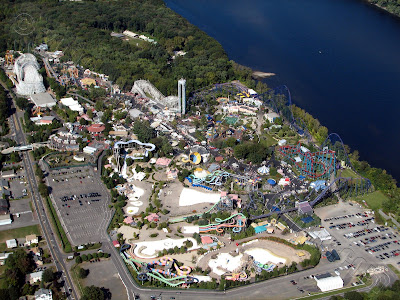 Greater detail of one of the major coasters at Six Flags New England: 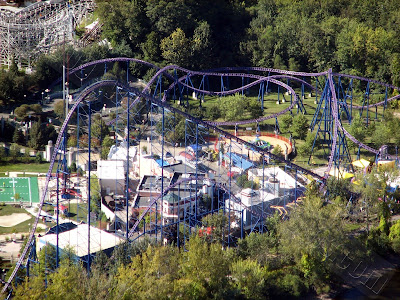 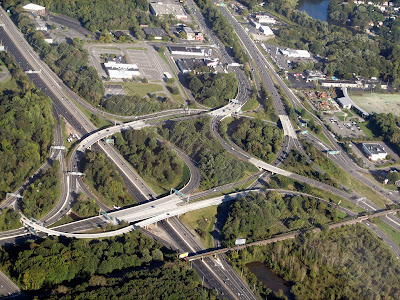 And to end the day, an ultralight helicopter flying off into the sunset at Alexandria airport, Pittstown, New Jersey: 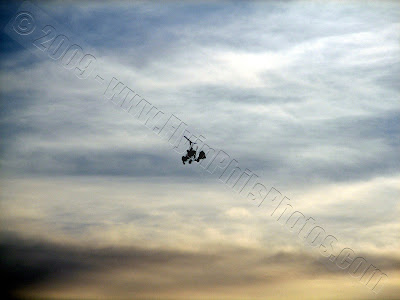