The purpose of this flight was to spend the afternoon motor-biking around Cape May, New Jersey with our motorized folding Dahon (tm) bikes that we stow in the back of the aircraft, of course with the rear seats removed. All but the last photo was shot in the morning on the flight to Cape May, and all photos were shot within the state of NJ. I hope you enjoy them...

A private residence nestled in the trees: 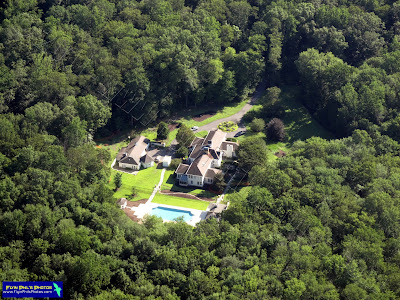 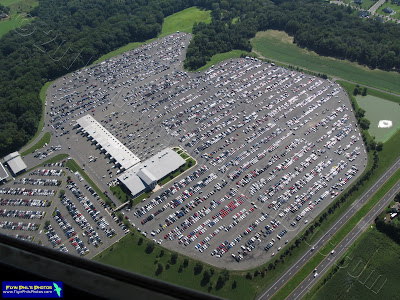 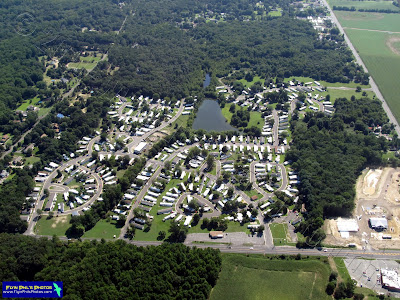 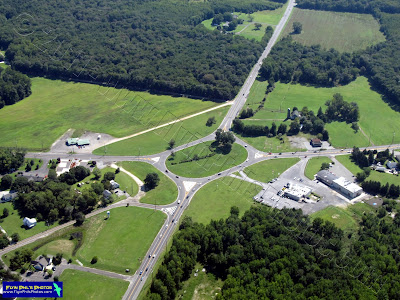 Roads and rails to nowhere...Actually, they head straight east to Atlantic City: 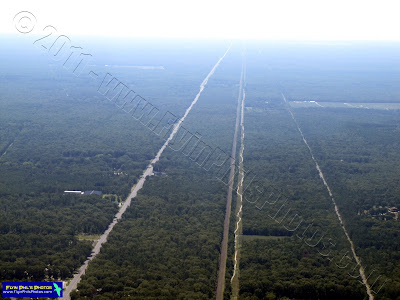 Marsh meets Delaware Bay near Cape May in these next (2) photos: 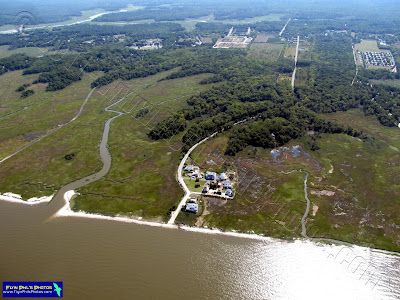 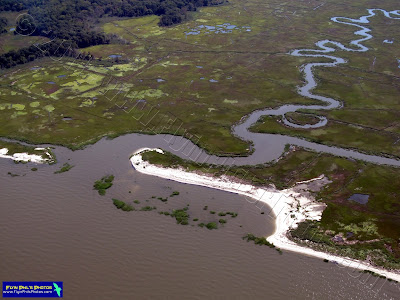 Cape May / Lewes Ferry terminal just north of Cape May in these next (2) photos: 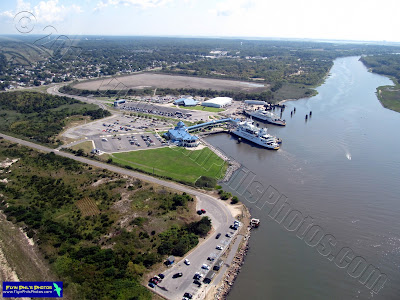 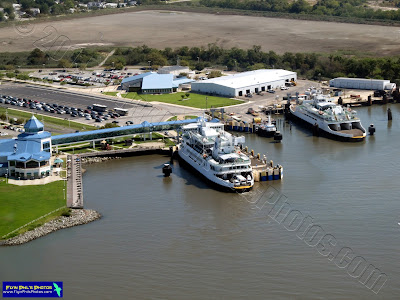 Concrete military bunker at the southernmost tip of New Jersey (Cape May): 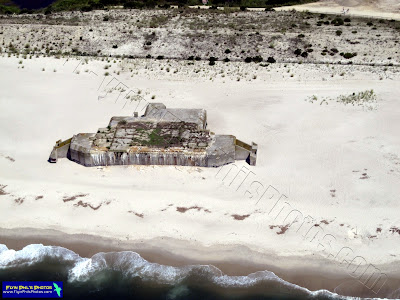 These next (5) photos show Cape May, from the older Victorian style home decor to the more modern hotels and resorts that line the shore: 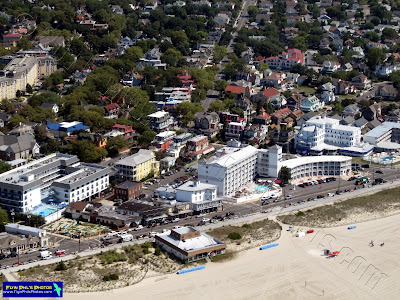 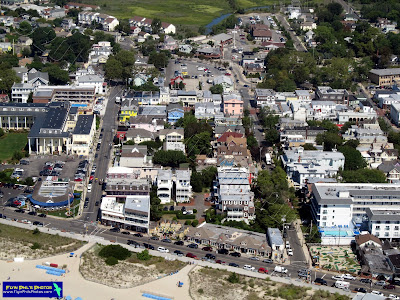 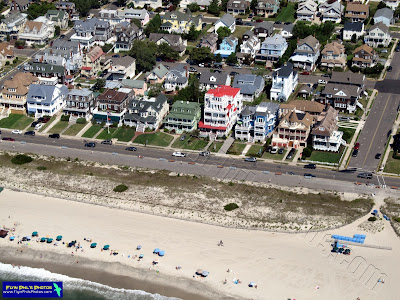 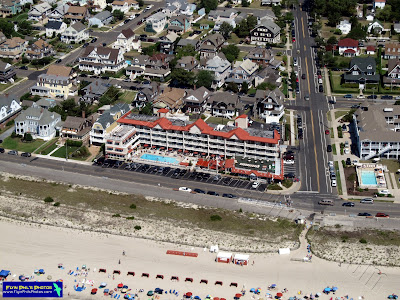 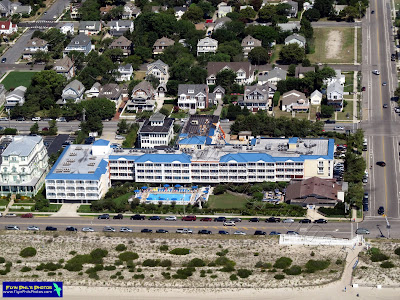 These next (5) photos are of Wildwood amusement areas, including the beach where you must walk for what seems like an eternity just to get to the ocean. Really, out of ALL of the beaches in New Jersey, Wildwood has the widest, with the most distance to cover from boardwalk to ocean: 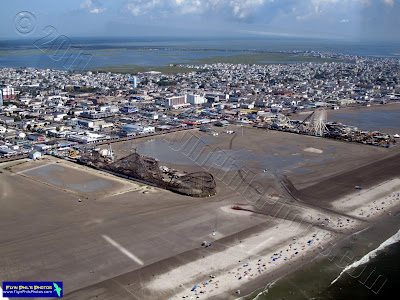 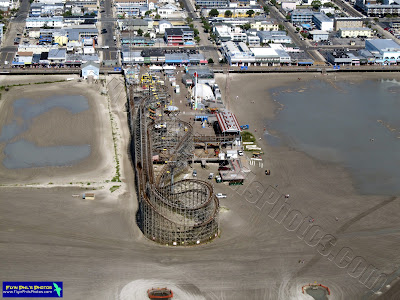 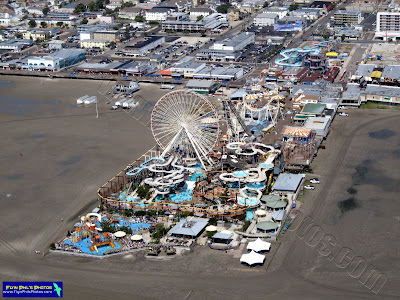 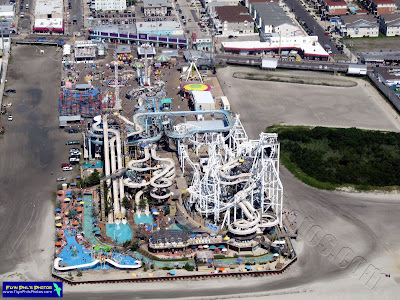 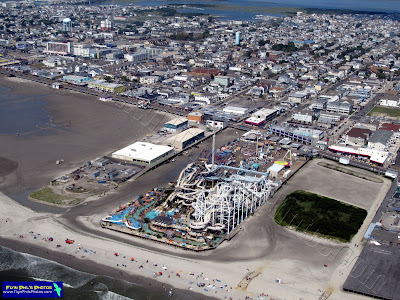 Condos / Townhouses just outside of Wildwood: 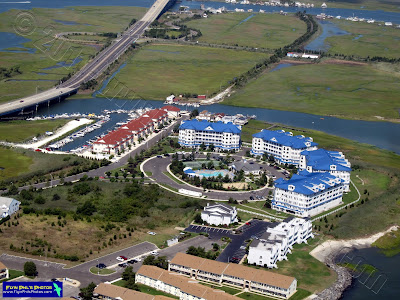 A flooded and depressed area adjacent to a bridge leading to Wildwood: 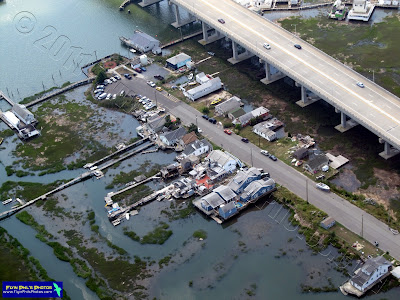 Prison west of the New Jersey Turnpike near Bordentown: 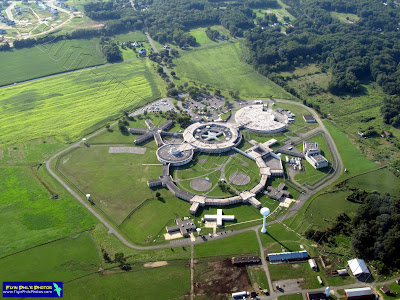 A nice flight indeed, with many more planned for the near future.

Stay tuned for my NEW Aerial Video Page to be released very soon with videos of Take-Offs, Landings, Fly-Overs and Fly-Bys, all shot from an Oregon Scientific ATC9K video camera using a custom designed wing strut mount that I built myself.

As always, I hope you've enjoyed the flight...